How we reached 1 billion people the one life dreams project

FROM GOTHENBURG TO 1 BILLION PEOPLE

The One Life Team would like to express our deepest gratitude to everyone who participated in the 2016 project. Not only have you made dreams come true, this support means that the children now know there is a huge community around them that care and encourage their life aspirations.

To meet the children and learn all about their dreams please read our blog by clicking here.

Designer Aviad Arik Herman created the “Dress of Dreams” featuring the photographs of all the children and their dreams coming true. The dress was worn by Miss Sweden Ida Ovmar at the Miss Universe 2016 competition, broadcasted to a global audience of over 1 billion people!

THE IDEA BEHIND THE PROJECT

Founders Aviad Arik Herman & Daniel Nilsson were inspired by the story of the strongest girl in the world, Pippi Longstockings. They dreamt of starting a project that would make a difference in people’s lives. They wanted to provide children with an opportunity to fulfil their dreams in an artistic way. After much discussion, over a yummy brunch, the One Life organisation was founded.

Photographers from all around the world were invited to participate in this voluntary project, and document moments of breakthroughs & fulfilling children’s dreams against all odds. Below Video was the invite to photographers.

AMAZING PHOTOS FROM ALL OVER THE WORLD

The first submission was from all the way from Pakistan. A story about children getting extra help with their studies by his wife and their dreams.

In the end One Life Dreams collected a total of 53 images and stories from all over the world. Stories of no dreams and soap to dreams about flying and be Beyonce. You can read all stories by clicking HERE. 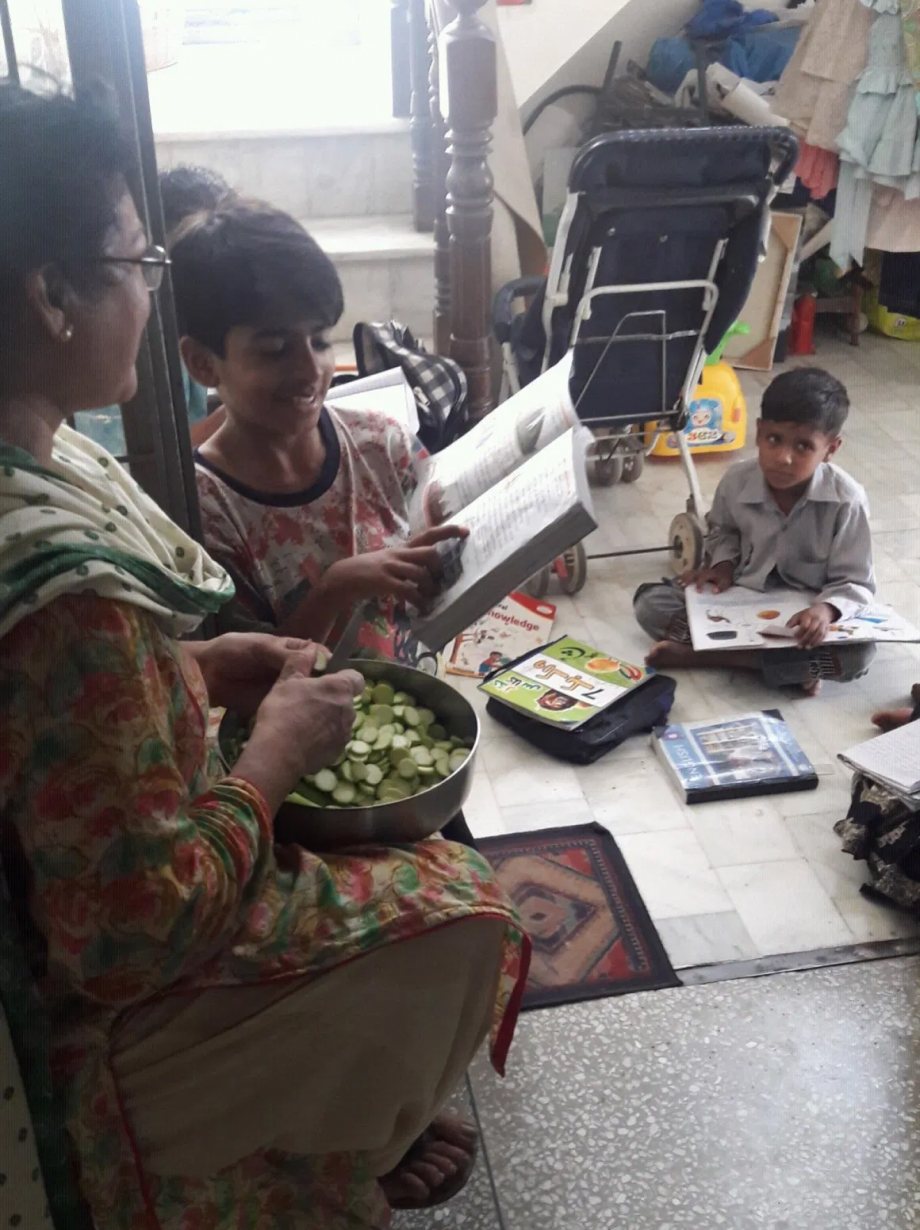 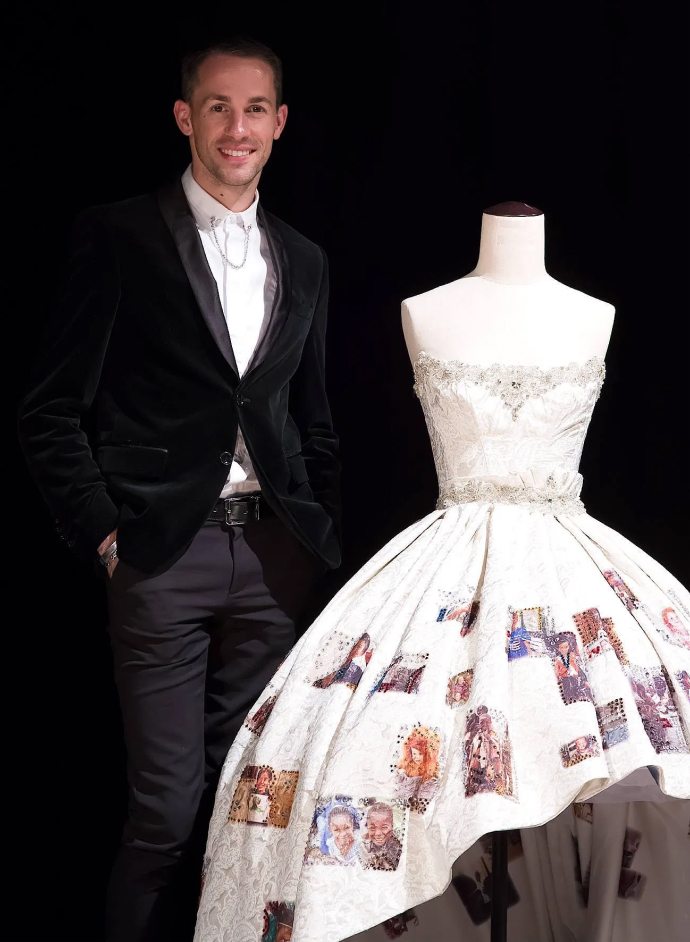 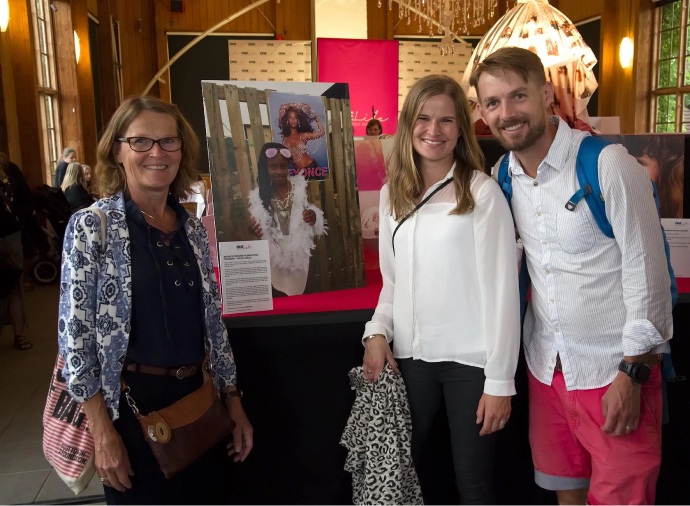 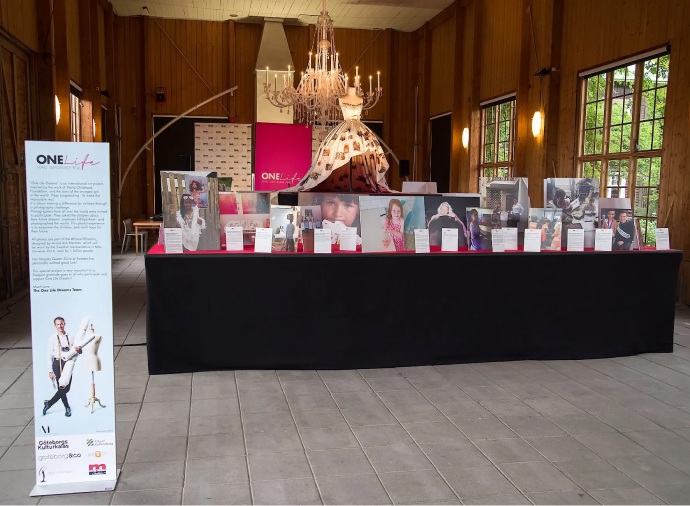 THE DRESS OF DREAMS & THE EXHIBITION

Aviad Arik Herman designed a spectacular dress for Miss Universe Sweden 2016 using all the photos we collected, literally embody the very stories of all the children participating in the project. The dress was showcased on the oldest TV program in the world – Miss Universe, seen by over 1 billion people worldwide in January 2017.

In respect to contradiction opinions regarding the beauty pageant, we see this as an extraordinary opportunity to do something that matters, spreading and sharing this beautiful message with as many people as possible.

In August 2016 we revealed the dress in an exhibition held during Gothenburg Culture Festival. We displayed all the photos, the story behind each photo and the Dress of Dreams. The responds were amazing. Visitors were touched by the photos, some cried learning about the stories of children without dreams, some smiled at the story of Beyonce dancing in the street of a township. 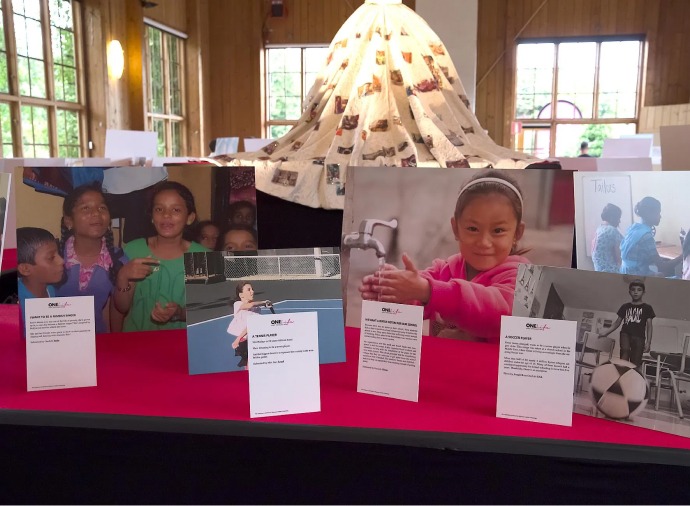 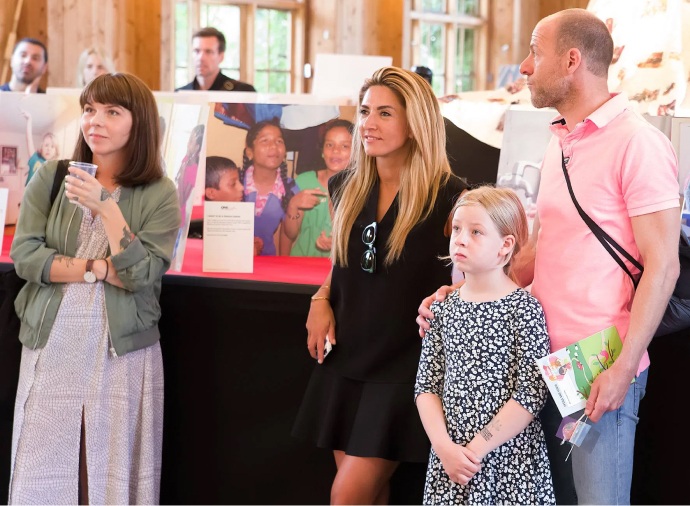 Ida Ovmar won the prestigious title Miss Sweden and had the honour to represent Sweden wearing the Dress of Dreams at the Miss Universe Competition in Manila, Philippines. 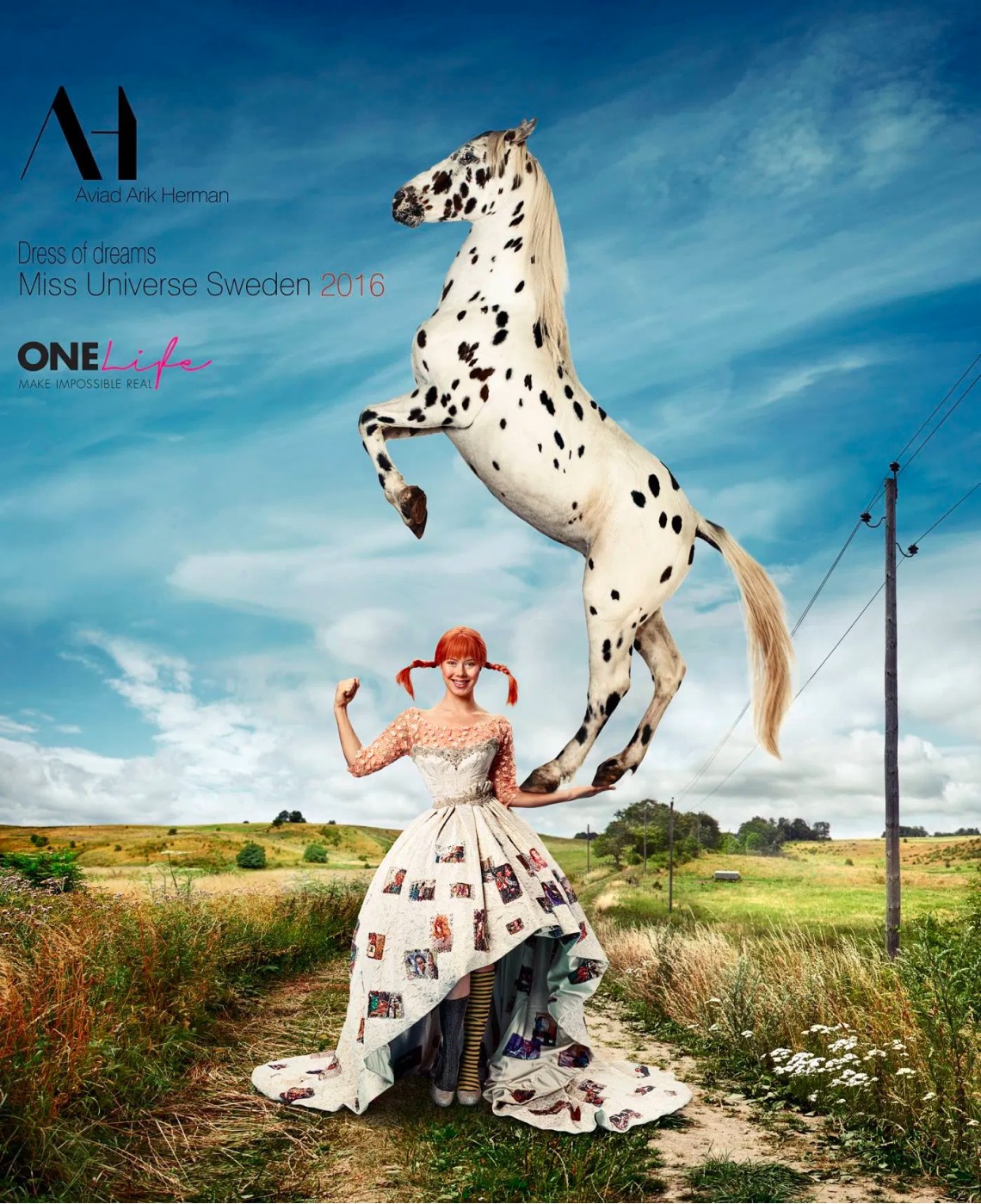 1 BILLION PEOPLE INSPIRED BY THE DRESS OF DREAMS

To describe the feelings when you see the project displayed in such an amazing way is impossible to do with words. The media loved the dress. The Telegraph in UK listed the dress as “The most outlandish costumes so far” and Stylish US listed the dress as nr 3 in the list of 15 Most Elaborate National Costumes From the Miss Universe 2017 Pageant.

Miss Universe contestant Ida Ovmar of Sweden presents during the national costume and preliminary competition of the Miss Universe pageant at the Mall of Asia arena in Manila on January 26, 2017.

The importance of making a difference

One Life Dreams is about helping others and our aspiration is to make a difference and we hope that you are inspired by our project. Anyone can make a difference and start a project that reaches 1 billion people. All we have to do is trust our gut, destiny, life, karma, whatever. That we find the right idea and way forward to reach our dreams.

Contact us
Thank you! Your submission has been received!
Oops! Something went wrong while submitting the form.